Kalaton is a sports and educational competition for participants of all ages, connecting sports and recreation with exploration of the culture of the town through a one-of-a-kind race with various segments. 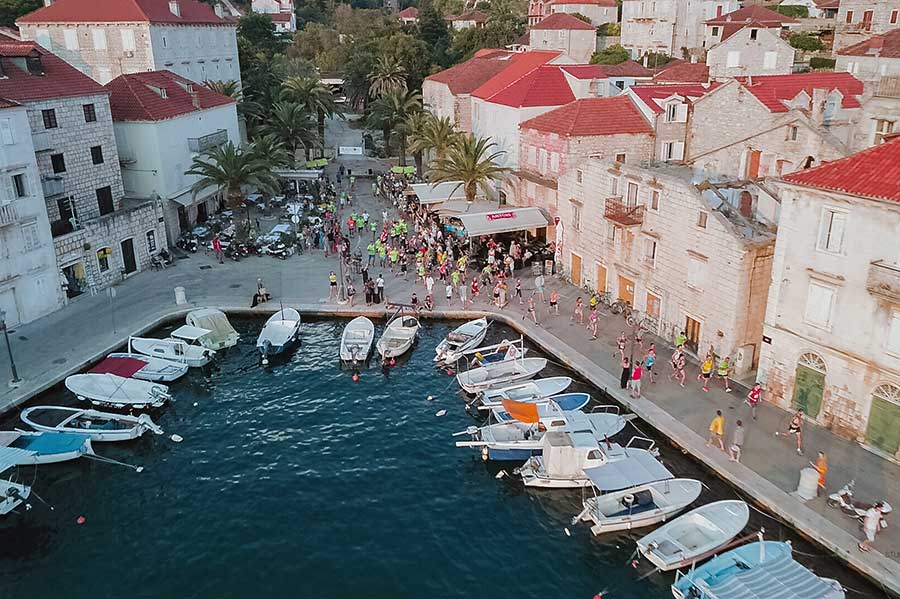 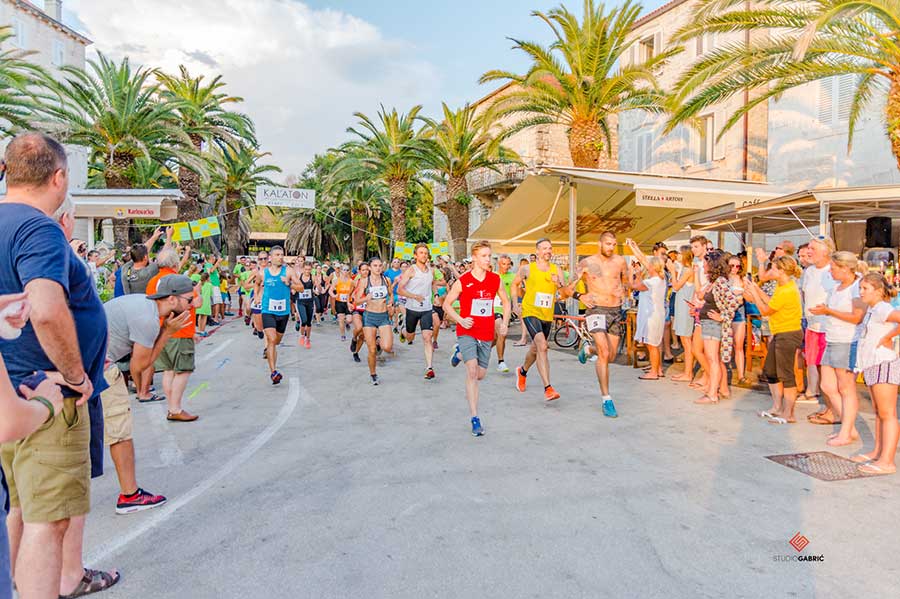 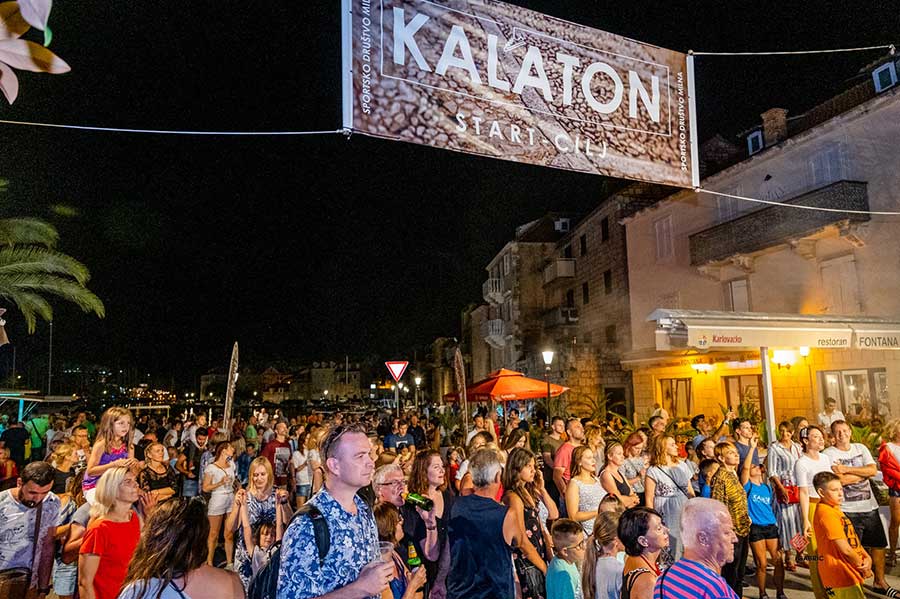 The word kalaton is a portmanteau of the words marathon and kala, and these two terms form the basis of this sporting competition. The kalaton was born from the desire to familiarise the participants with the town in which the race is held through active participation, and to create different running routes that, by their very structure, make the competition more interesting from a physical and cultural point of view.

” Kala ” means street in the Dalmatian dialect, and the word is used to refer to the narrow stone streets that can be found in old Dalmatian settlements, most of which are not accessible by car. In the settlement Milna on Brač, where Kalaton was born, there is a main promenade and a series of kalas that interconnect different parts of the settlement, and all of them have access to the waterfront.

The route of Kalaton is laid out by choosing the kalas that connect the old settlements with the new ones. The Kalaton passes by the school, church and other cultural landmarks, connecting the interior of the town with the coastline, from start to finish. In this way, participants are introduced to the history of the town in a completely different way. The kalas vary between themselves – some are concrete and some are cobbled, while others have an earthen or stone surface. This allows the participants to discover the many old and new ways of paving streets. The routes have many segments, some of which are flat, while others are uphill. The routes often include stairs, which makes the competition more challenging, but also at the same time more interesting.

The Kalaton is held in August and is especially appealing to foreign tourists, who see it as an interesting way of sightseeing. The Kalaton is divided into a competitive part and an evening entertainment programme for the participants. The competitive part consists of a children’s Kalaton for children under 13, and an adult competition. 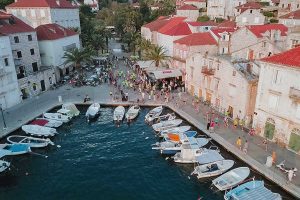 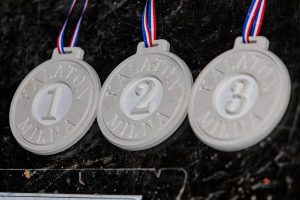 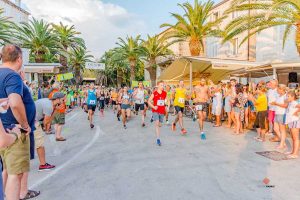 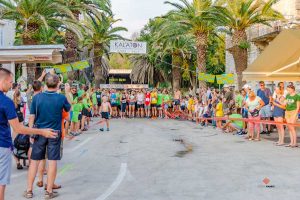 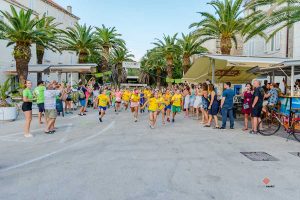 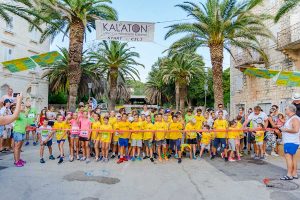 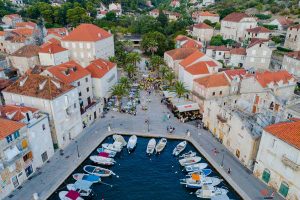 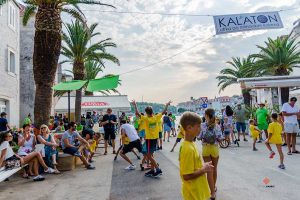 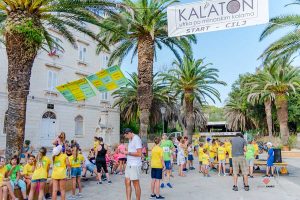 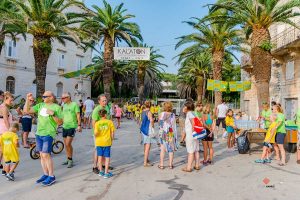 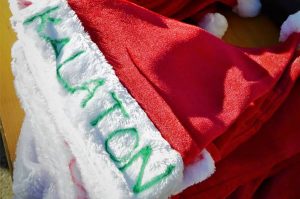 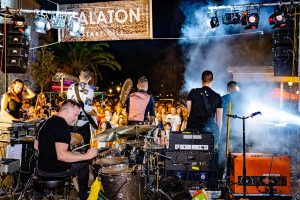 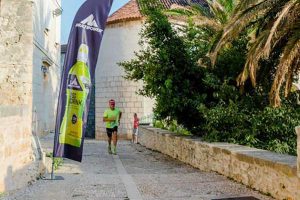 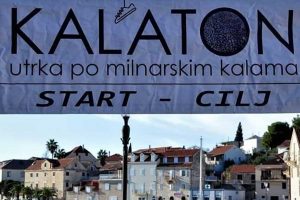 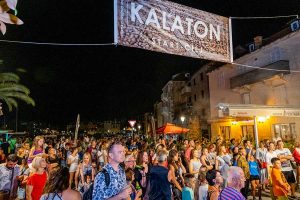 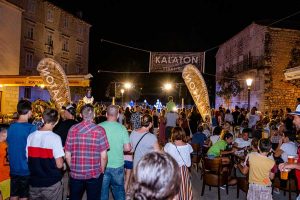