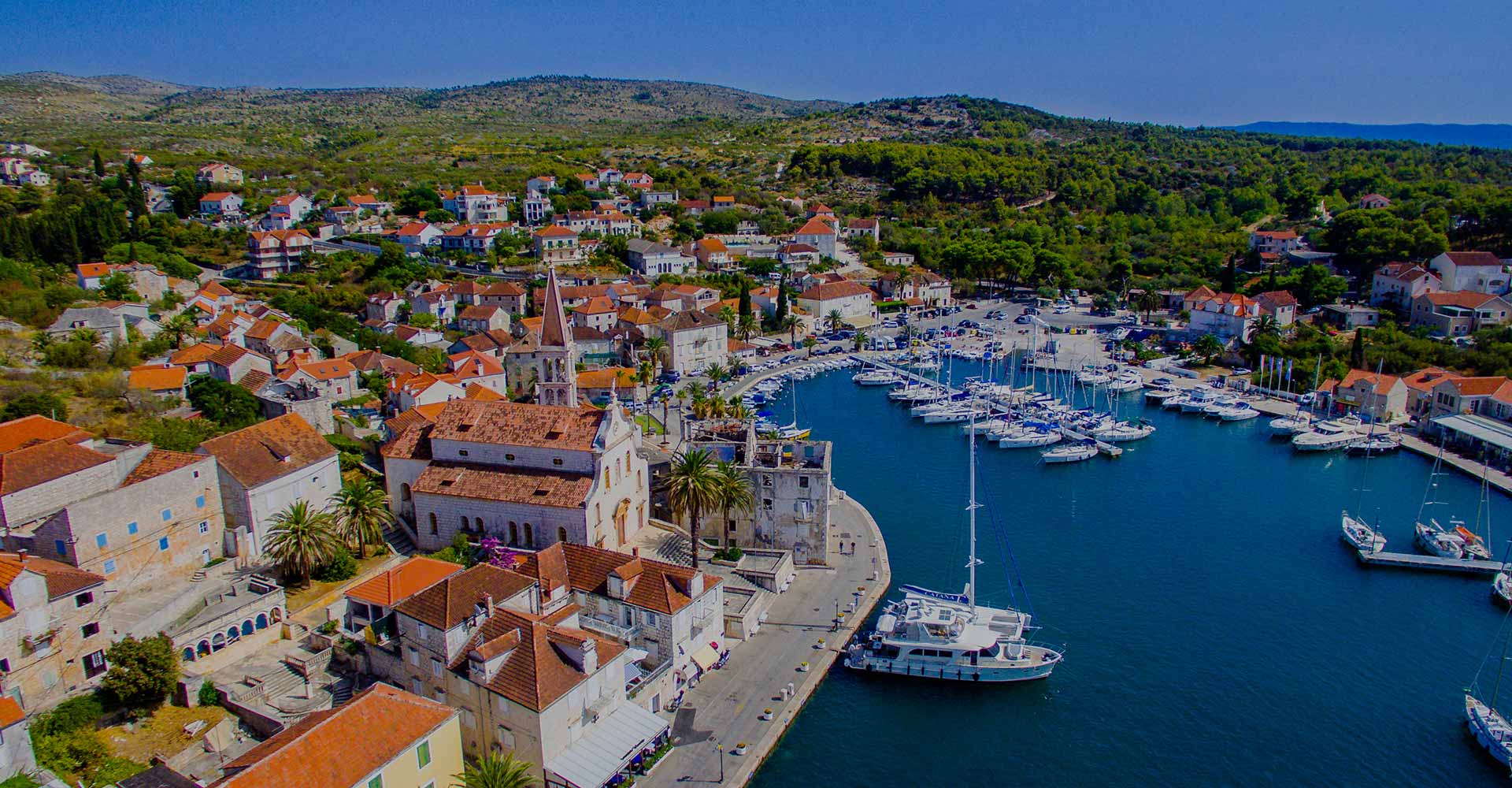 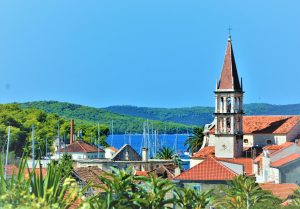 Milna is one of the most architecturally harmonious examples of Baroque urbanism on the Dalmatian coast. It is the best natural port on the island of Brač, one that provided a safe harbour for the emperor’s fleet during the construction of the Diocletian’s Palace in Split. The bay in which Milna is nestled branches into two sleeves – Žalo and Pantera. Located in the western part of the island of Brač, the bay provides safety and shelter from all winds which makes it one of the safest known bays for charter boats in the summer season. Milna is located in the west part of the island some 18 kilometres away from the island’s main hub of Supetar. It became the most important port on the island of Brač and it held this prestigious title for two centuries.

The municipality of Milna was founded at the turn of the 17th century, around the fort (kaštel), colloquially known as Anglišćina, built by the Cerinić family from Nerežišće for the defence of its lands. The same family also built the Chapel of St Mary, which today is a sacristy of the parish church. In those days, the town was developing around the church, and in 1783 a new Parish Church of Our Lady of the Annunciation was built in the Baroque style. In the 18th and 19th century, the municipal office, school, port office, church with a bell tower and parish court were erected, promenades and streets were paved and stairways were built. Since ancient times, the Milna port was a significant mooring point even centuries before the first settlements were founded on its coasts. It is important to mention that Milna, as an urban centre on the coast of the island of Brač, was founded relatively late, at the beginning of the 17th century, after the threat of constant pirate invasions ended, which had led to a major surge in development of settlements in the inland of the island. 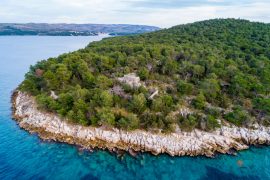 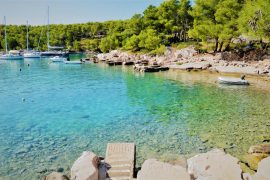 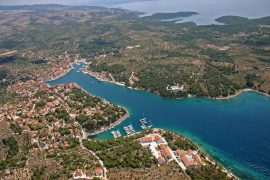 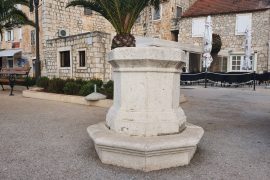 Navigation was the lifeblood of the lifestyle and economy of Milna in the 18th and 19th century. Owing to its geographical position facing the sea, Milna is famous for its families of shipowners and captains whose sailing boats travelled across the entire Mediterranean and distant oceans. In the 18th century, Milna was home to two shipyards. In the mid-19th century, 16 sailing boats were built in those shipyards. The prototype for the renowned Dalmatian-style boat called Bracera, which name was coined from the Italian word for the island of Brač, Brazza, was built in Milna. The restored stone house located in the north end of the port was used by priests from Pustinja Blaca (Blaca Desert) as a store which served as their window to the world. Another special example of cultural heritage are the remnants of a Gothic chapel in Osibova bay. An interesting historical fact pertaining to Milna is that, during the Napoleonic Wars, Milna served as the naval base of the Russian fleet in 1820.

Located in a bay overlooking the sea strait Splitska vrata and featuring three state-of-the-art marinas, Milna is bound to meet the expectations of even the most demanding of yachtsmen. It features a long and beautiful promenade with stone houses which are a masterpiece of traditional construction. The Baroque church with a typical Dalmatian belfry dominates the town. The church interior is adorned with valuable paintings by Venetian painters. 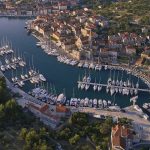 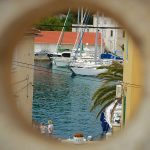 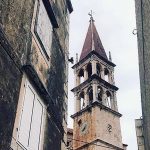 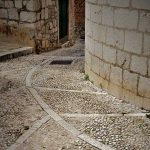 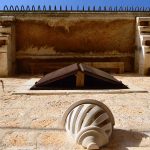 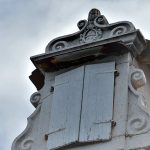 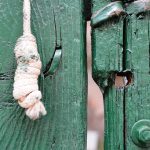 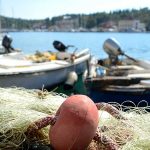 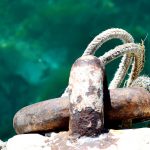 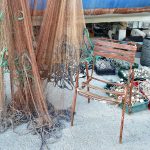 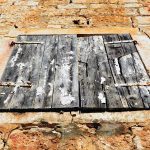 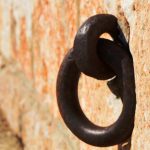 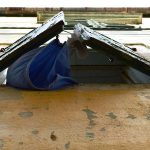 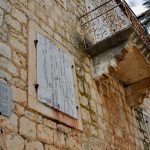 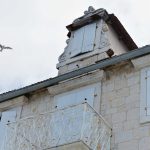 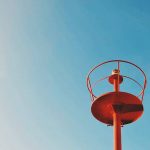 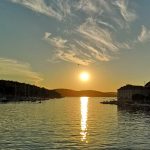 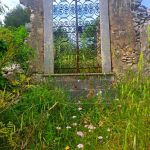 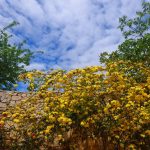 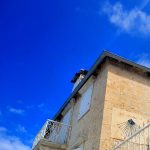 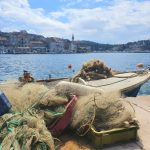 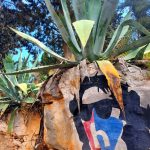 Milna is one of the most architecturally harmonious examples of Baroque urbanism on the Dalmatian coast.