Vladimir Nazor House is located on the northern side of the Bobovišća harbor. The three-house complex consists of ground, first floor and the loft. The latter features several dormers which align with the windows on the first floor. There are two stone staircases, one on each side of the houses. Between 1933 and 1937 central part of the house was remodeled, which changed its original design. Part of the original interior was kept, including some furniture, books and photographs. The 19th century complex is characterized by ambient value of residential architecture and is also a memorial to the great Croatian poet who spent part of his childhood here. Close to the house is the statue of Vladimir Nazor himself.

The Nazor House and the complex surrounding it are protected as cultural heritage of the Republic of Croatia. 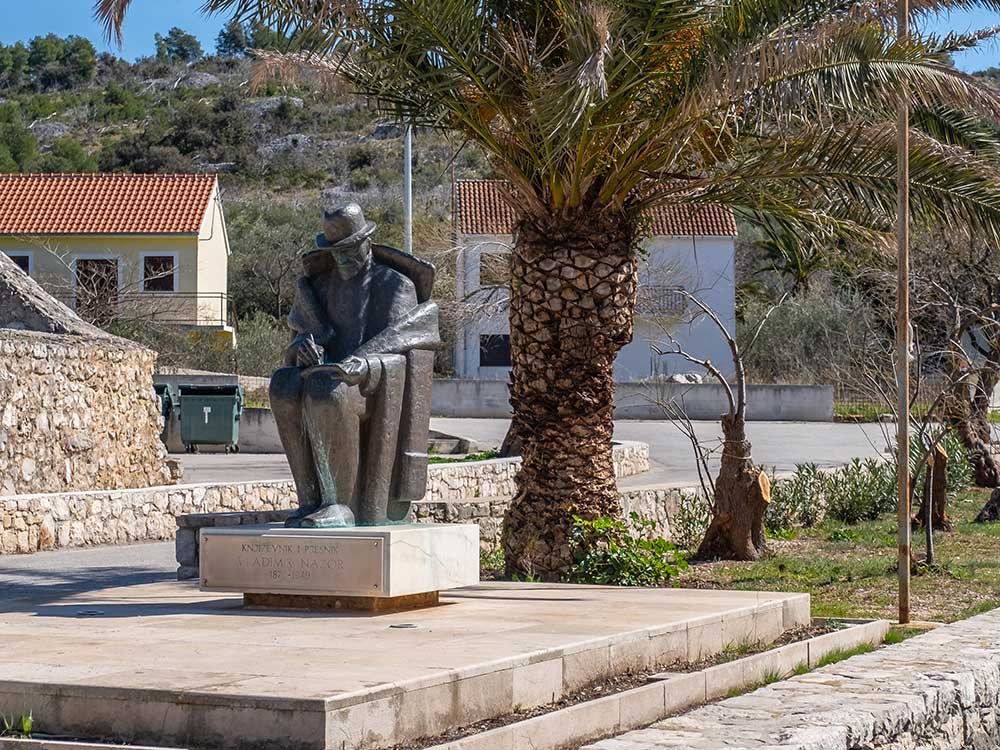